EFIP brings together nearly 200 inland ports and port authorities in 18 countries of the European Union, and Switzerland, Serbia and Ukraine.

The unique voice of inland ports in Europe

The European Federation of Inland Ports (EFIP) is acting as the unique voice of inland ports in Europe. It highlights and promotes the role of inland ports as nodal points for intermodal transport, combining road, rail, maritime and inland waterway transport.

EFIP actively follows all developments in the field of EU transport and environmental policy of importance to inland ports and their environment, and represents the inland ports to the European institutions. EFIP also represents the inland ports to other national and international organisations that are dealing with transport, such as the Economic Commission of the United Nations for Europe, and the Central Commission for the Navigation on the Rhine and the Danube Commission. In this regard, EFIP presents common positions on European policy issues of importance for inland ports and their economic and business environment.

An important information network for and about inland ports

EFIP serves as the “nodal point” between the inland ports and the European institutions. In that respect, EFIP exchanges information about recent policy developments to its members. And at the same time, EFIP informs the European policy makers about what is going on in the inland ports. Finally, EFIP ensures the exchange of information and opinions among its members.

A promoter of inland ports

EFIP promotes inland ports, their activities and their role in the national and international economy. It aims at increasing the visibility of the inland ports towards the European transport, political and business environment.

The EFIP Executive Committee elected the Presidency on 6 May 2022 in Galati (Romania). 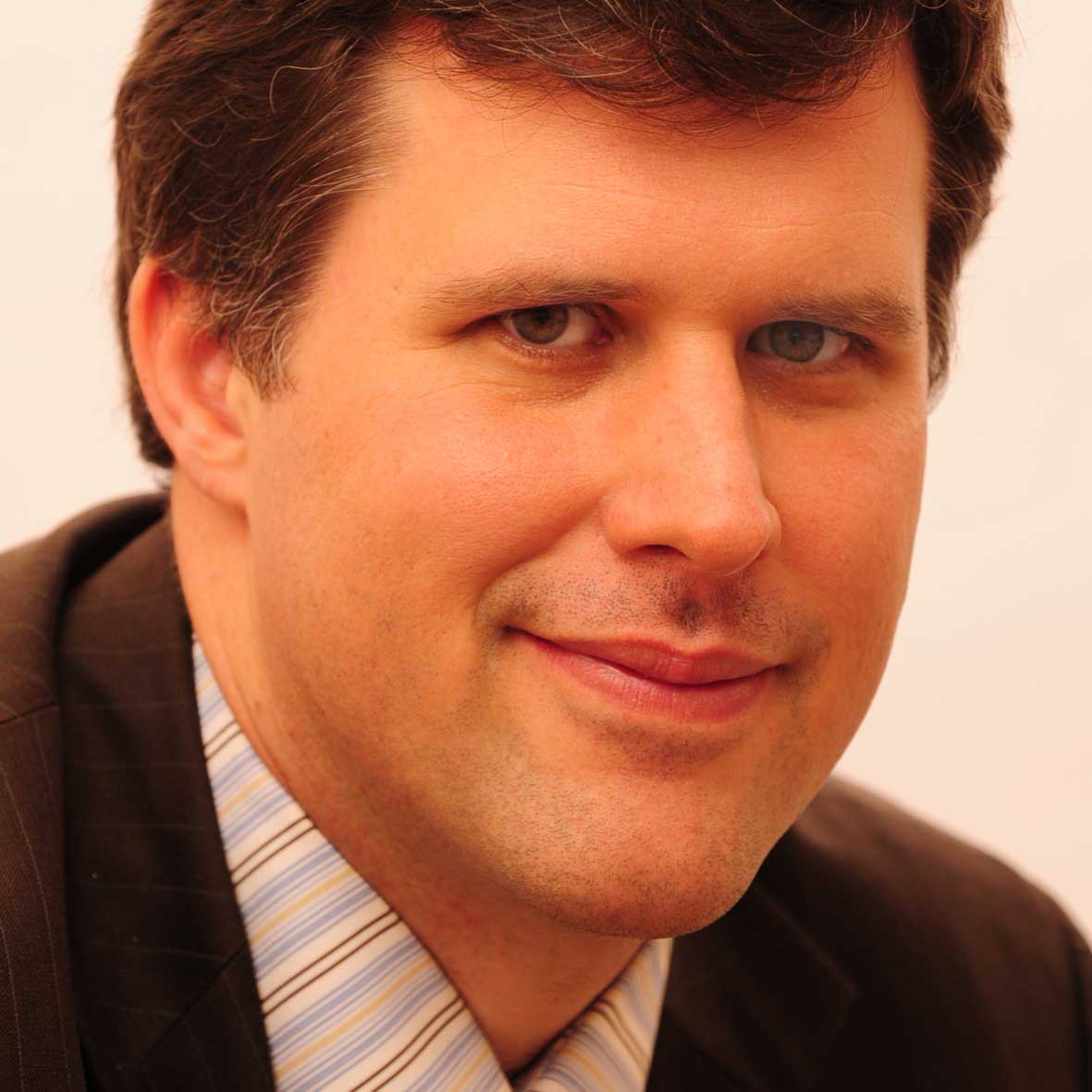 Rainier Reekmans was born in Genk (Belgium) in 1974. He has been Commercial and Legal Director of the Port of Brussels since 1 January 2014, responsible for renting of free space in the port (land, warehouses and offices) and for the development of new projects, and since 1 January 2019, he has been Development and Infrastructure Director at the Port. Since end of 2020, he has been Deputy General Director a.i.. Before this, he was CFO of the Port. In 2009, he has also been invited professor at the HEFF (Haute Ecole Francisco Ferrer) in “Transport economics” for two years. Mr. Reekmans started his career as financial auditor for Ernst & Young. 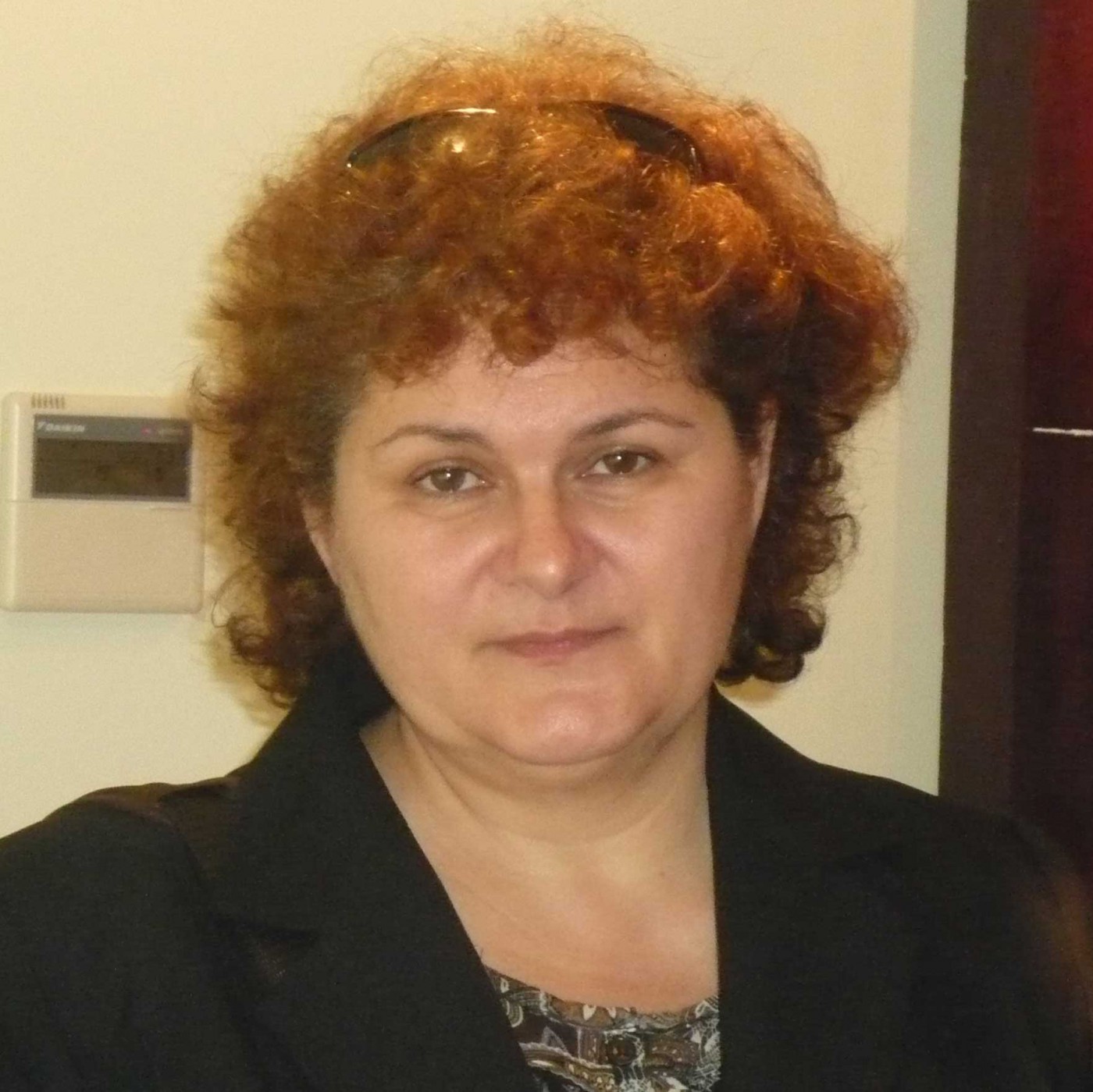 You can find the list of the EFIP Executive Committee here.

EFIP’s permanent secretariat is in Brussels. The Brussels’ office is the nodal point between the EFIP members and the European institutions and is responsible for the general management of the organisation.

2019 — EFIP celebrates its 25th anniversary. A reception was held at the Palais du Rhin in Strasbourg for this special occasion, kindly hosted by the Port of Strasbourg and the CCNR (Central Commission for the Navigation of the Rhine). More than 90 guests gathered in the Salle des Fêtes for this event.

On this occasion, EFIP presented its new long term vision of inland ports as “Enablers of Green Logistics”. This was communicated through new printed materials and an animated video showing the history and future of inland ports in Europe.

As part of the anniversary, special attention was given to the importance of cross-border cooperation between inland ports. This is essential especially in the European context. It was therefore very appropriate to visit the ports of Strasbourg and Kehl.

2016 — During the TEN-T days in Rotterdam on 20-22 June, EFIP organised the VIP-event ‘Inland navigation and ports in action’ in cooperation with EBU (European Barge Union), ESO (European Skippers Organisation) and INE (Inland Navigation Europe). In the “Ministerial Declaration on Implementing the Trans-European Transport Network” that was published after the TEN-T days, it was stated that the EU transport ministers see a key role for multimodal inland ports to increase EU’s competitiveness, to contribute to the decarbonisation of transport and to reduce the environmental impact of the transport sector.

2014 — EFIP celebrates its 20th anniversary with a reception in the Salle des Glaces of the Parliament of the Region of Brussels. The event attracted more than 150 guests from all over Europe, including representatives of the European Institutions, Member States and River Commissions, Port Directors, and other transport stakeholders.

The association used this occasion to unveil its new logo. Combining elements of rail, road and barge traffic, the new logo puts a spotlight on the multimodal nature of inland ports’ activities. The colours blue and green reflect the sector’s strong link with the water as well as its commitment to contribute to an environmentally sustainable transport system.

During the evening, guests also had the opportunity to view an exhibition entitled “Floating Ideas”, in which EFIP presented innovative projects in inland ports from three thematic areas: Innovative Logistics, Protecting the Environment, and Positive Port-City Relations. The exhibition highlighted the diversity of activities in inland ports and illustrated the commitment of the sector to innovate and develop solutions that benefit society.

2009 — EFIP celebrates its 15th Anniversary. On 2 April, the European Federation of Inland Ports (EFIP) and the European Sea Ports Organisation (ESPO) sign in the Port of Brussels an agreement to set up a joint office in Brussels. EFIP and ESPO will however stay separate legal entities with independent decision-making structures. The agreement is an extension of the Platform of European Sea and Inland Ports.

2007 — On 15 May, the European Sea Ports Organisation (ESPO) and EFIP sign a Declaration of cooperation establishing a Platform of Sea and Inland Ports. With this declaration both organisations are underlining the increased cooperation between sea and inland ports in the European logistical landscape and aiming to reinforce the voice of European port authorities in Brussels.

1994 — On 20 April, the inaugural meeting of EFIP is held in Brussels. The founding members of EFIP are coming from Germany, France, Austria, Belgium, Slovakia, Switzerland, Sweden, Italy, Czech Republic and Luxemburg. Bernard Chenevez, Director General of the Port of Paris is elected as the first EFIP President and accepts the offer given by the Port of Brussels to host EFIP’s secretariat.

1993 — An internal memorandum of the Presidency of the German Federal Association of Inland Ports (BÖB) highlights the impact of a European transport policy on inland ports. This memorandum clears the path for the creation of a European interest group for inland ports. BÖB starts approaching potentially interested ports in Europe.

The European Sea Ports Organisation is the principal interface between European seaports and the European institutions and its policy makers.

ESPO represents the port authorities, port associations and port administrations of the seaports of 22 Member States of the European Union and Norway at EU political level. ESPO also has observer members in Albania, Iceland, Israel, Ukraine and the United Kingdom.

On 21 October 2016, Philippe Matthis (President AIVP) and Roland Hörner (President EFIP) signed a Memorandum of Understanding. This MoU strengthens the cooperation between the two organisation and especially highlights the importance of port-city relations on both the international and European level.

AIVP is the only international organisation that, for more than 25 years, has been bringing together all the public and private development stakeholders in port cities. AIVP has had the privilege of bearing witness to the changes underway in cities and ports the world over; AIVP accompanies Members in the implementation of new strategies that allow them to more effectively face up to the changes that impact economic, social and environmental development in port cities: urban-port integration, global reorganisation of economic routes, the challenge of societal integration, the climate change, the energy transition, the development of the cruise industry, etc.